Bionano Genomics is a biotech company that unlocks understanding of genome biology. Their sophisticated technology deals with the complexity of DNA but their redesigned brand leans on simplicity which allows the science to shine through. Beyond rebranding, I was also involved in creating a campaign that showed genetic scientists how they were missing a key tool in understanding the order and orientation of genes when sequencing DNA. 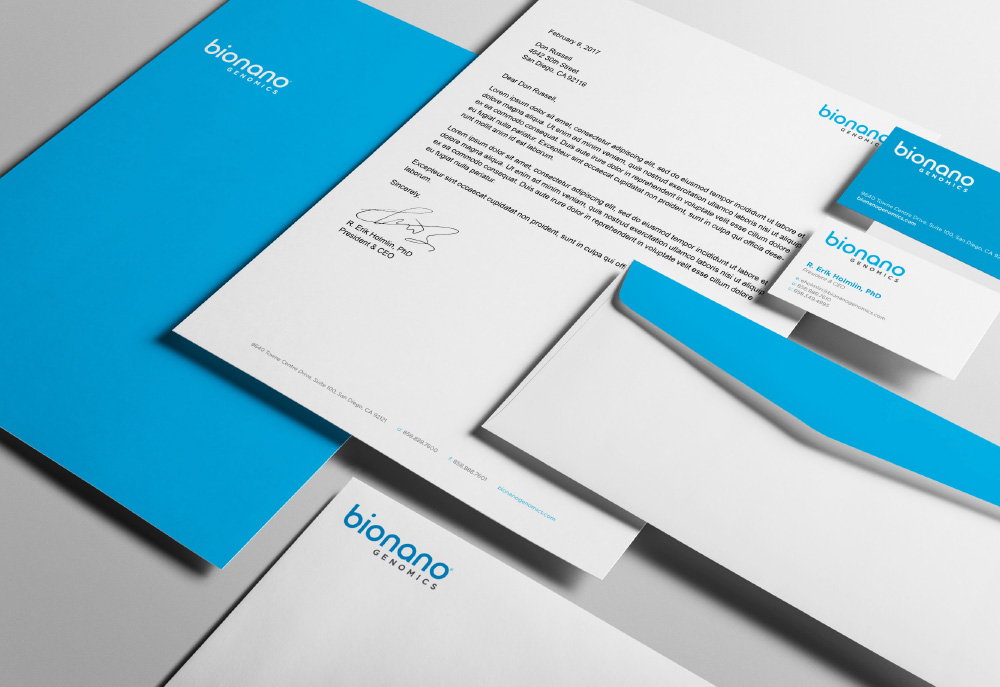 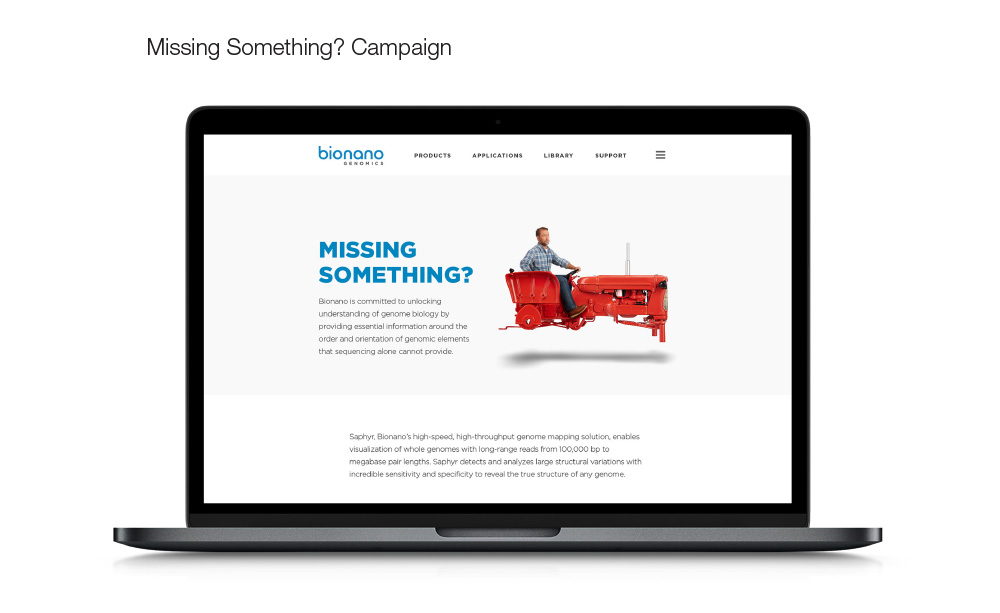 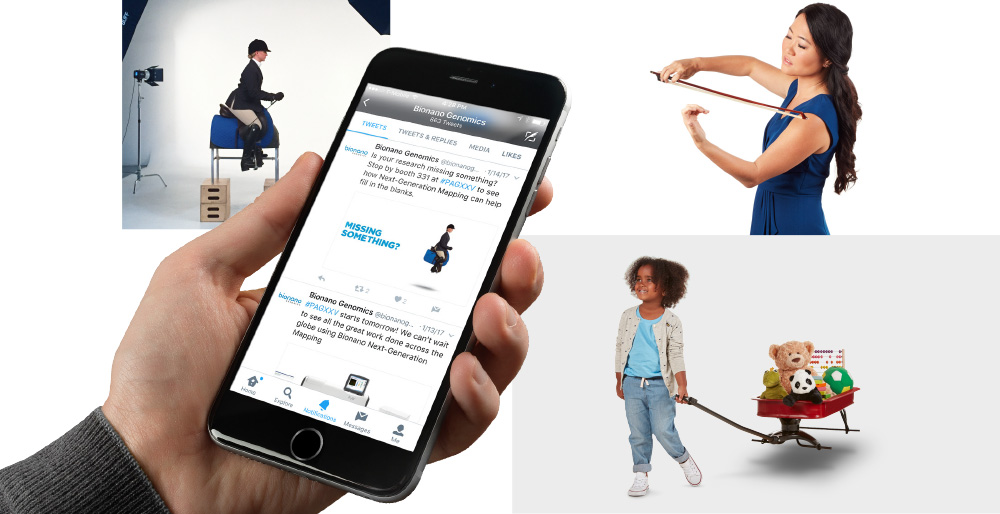 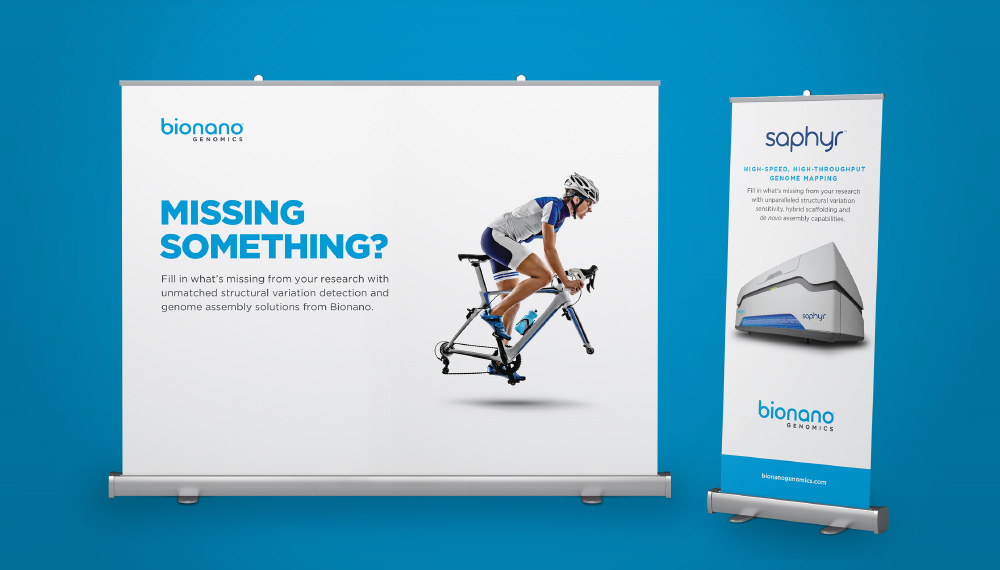 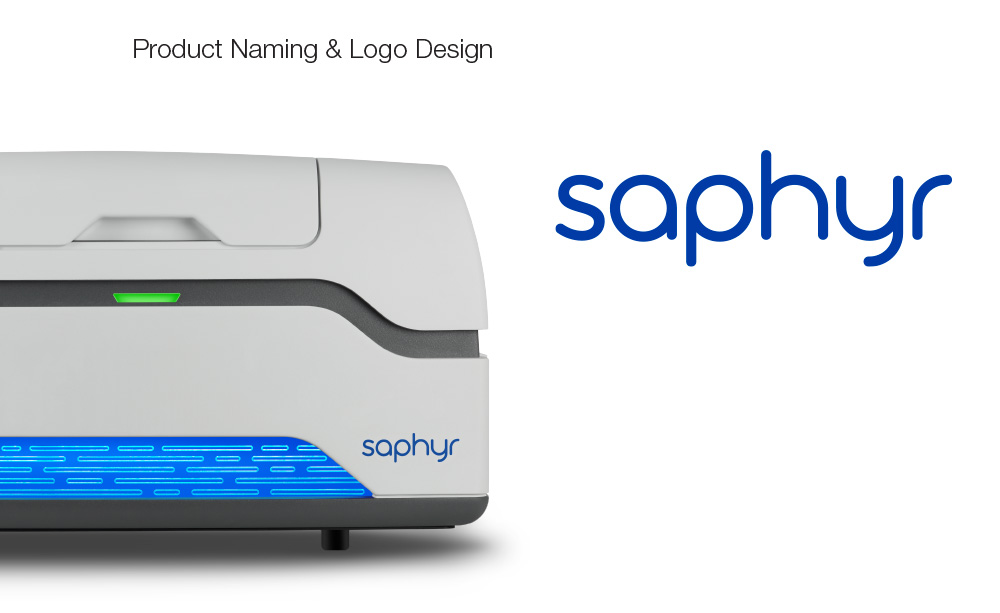 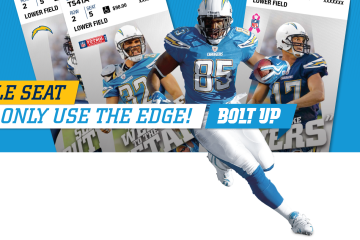 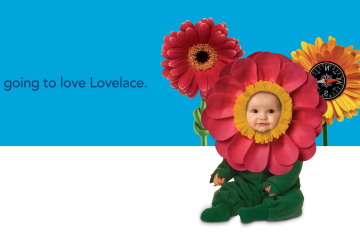 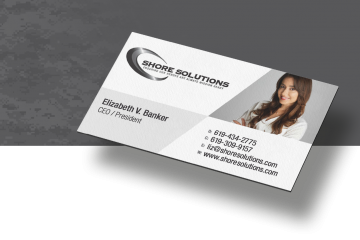 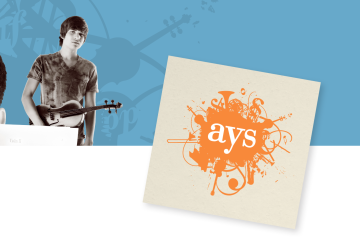 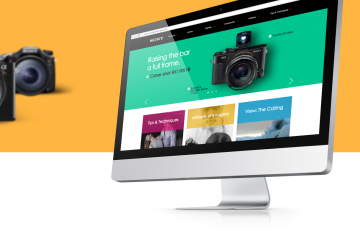 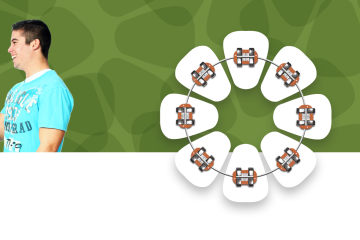 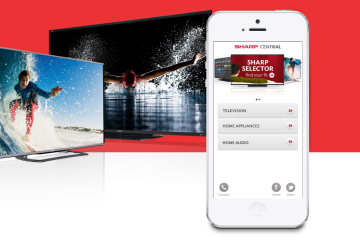 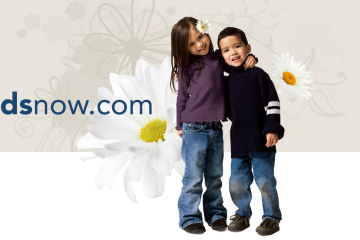